DIETARY
Dietetics is the science that studies food regimes when you are healthy or ill (diet therapy), in accordance with knowledge about the physiology of nutrition in the first case and about the pathophysiology of the disorder in the second. It is the hygienic study of food, which allows to establish, in a scientific way, the food ration or diet that is appropriate for a person, according to their work or state of health. Dietitian is the specialist in dieticians. In ancient Greece, Hippocrates was a precursor of dietetics: “let your food be your medicine.” But he was following the outdated theory of the four elements.

The Spaniard Francisco Grande Covián scientifically related the relationship between excess fat in the diet and being overweight and the generation of cardiovascular problems according to the cholesterol level.

The main components of the diet of a society or a country tend to be related to its degree of prosperity. The fall in the consumption of foods rich in starch and the increase in the consumption of animal fats are some of the most evident characteristics. Simple sugars, especially in the form of sucrose and glucose, account for 50% of total carbohydrates in prosperous countries compared to 5-10% in poorer countries. [1]

The Western-style diet requires three times more biomass per capita than a healthy plant-based diet (Penning de Vries et al 1996). Westerners are attentive to the issue of food safety and toxicology rather than the long-term health implications. The western model tends to be implanted even in areas of ancient and different gastronomic tradition, for example in Japan in 1963 the percentage of fat in the diet was 13% and it became 26% in 1988 (FAO 1991). Very similar, but later and faster, was the evolution in China (from 13 to 21% from 1990 to 1992). Eastern European countries have become the ones with the highest percentage of obesity in Europe with associated diseases of diabetes, hypertension, hypercholesterolemia,

In third world countries there is a lot of difference between the diet of the cities (with more consumption of fats, sugars and salt) and that of the countryside within the same country.

Tables of recommended daily allowance have been developed but those of the WHO, the United States and the European Union are different.

THE NUTRITION
Nutrition is the science that studies nutrients and other food substances, and how the body assimilates them.

It is only possible to have a rough idea of ​​the complex processes that nutrients undergo within the body: how they are influenced, how they are broken down to be released as energy, and how they are transported and used to rebuild an infinite number of specialized tissues and maintain the general state of individual health.

However, important nutrition decisions need to be made that affect the health of groups such as children and the elderly, and of entire populations suffering from malnutrition. The World Health Organization (WHO) and some countries are giving precise indications regarding the nutrients that serve as a guide to achieve a balanced diet.

Nutritional sciences study nutrition itself, the biological process in which organisms assimilate and use food and fluids for function, growth, and maintenance of normal functions.

Although food and nutrition are often used synonymously, they are different terms since:

Nutrition refers to the nutrients that make up food and comprises a set of involuntary phenomena that occur after ingestion of food, that is, the absorption or passage into the blood from the digestive tract of its components or nutrients, and the su assimilation into the cells of the body.
Food comprises a set of voluntary and conscious acts that are aimed at the choice, preparation and ingestion of food, phenomena closely related to the sociocultural and economic environment (environment) and determine, at least to a large extent, dietary habits and styles of life.
Famous People in Somalia (1992)

Proper nutrition is one that covers:
Energy requirements through ingestion of adequate proportions of energy nutrients such as carbohydrates and fats. These energy requirements are related to physical activity and energy expenditure of each person.
The plastic or structural requirements provided by the proteins.
The needs of non-energy micronutrients such as vitamins and minerals.
The correct hydration based on the consumption of water.
the sufficient ingestion of dietary fiber.

The correct dietary guidelines are represented in the food pyramid. 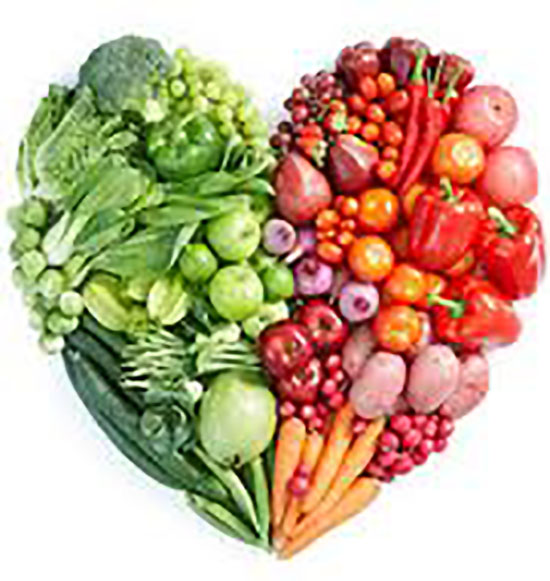 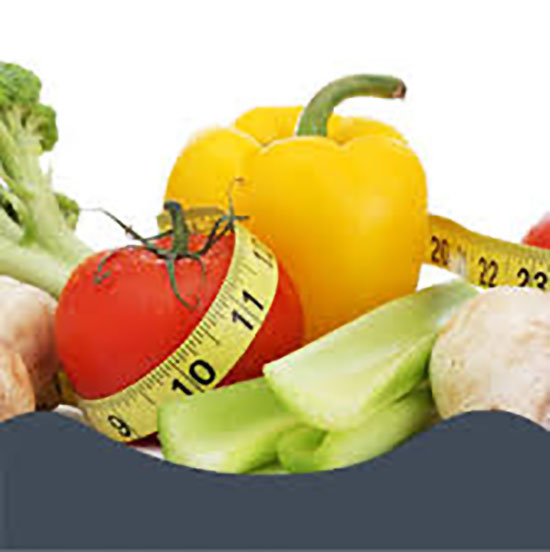