Neurology is the medical specialty that, together with neurosurgery, deals with diseases of the nervous system, both central and peripheral. Doctors specializing in this field are called neurologists.

In Spain, being a neurologist requires a degree in medicine and then specializing in neurology. 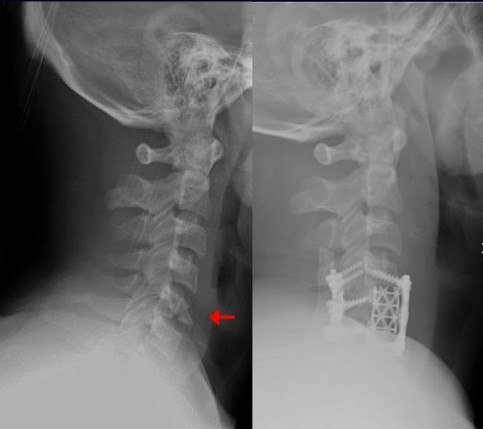