Psychology is the science of mind and behavior; especially, it studies the constitution, behavior and states of consciousness of the human person. Its immediate goal is to understand humanity to discover both general principles and more specific case studies, and its ultimate goal is to benefit society. In this field, there is the figure of the psychologist who is considered a social or behavioral scientist. Psychologists attempt to understand the role of mental functions in individual and social behavior, while exploring the physiological and neurological processes that underlie certain functions and behaviors.

The etymology of the word comes from the Greek psyche (soul), and logos (science or treatise). The word literally means, “study of the soul” (psyche, which means “breath”, “spirit”, or “soul”), and “λογία” translates as “study of”).

Psychologists explore concepts such as perception, cognition, attention, emotion, motivation, brain function, personality, behavior, and interpersonal relationships. Some also consider the unconscious. They use empirical methods to infer causal relationships and the correlation between psychosocial variables. Additionally, or in the opposite way, using empirical and deductive methods, some of them – especially clinical psychologists and those who are dedicated to conciliation – sometimes rely on symbolic interpretation and other induction techniques. Psychology incorporates research from the fields of the social sciences, the natural sciences, and the humanities.

While psychological knowledge is often applied to the assessment and treatment of mental health problems, it is also applied to the understanding and solving of problems in different spheres of human endeavor. Although most psychologists are involved in some type of therapeutic role (clinical guidance, counseling and school support), many do scientific research on a wide range of topics related to mental processes and social behavior – generally in the psychology departments of the universities – and also teach this knowledge in the academic field. Some work in industrial and organizational settings, and in other areas, such as human development and human aging, sports, health, the media, law, and forensic medicine.

Since its genesis as a discipline, psychology has been immersed in different approaches from which it was wanted to know what was the functioning of the human mind. Thus, there are different points of view depending on the object of study and the approach given to it: psychoanalysis, created by Sigmund Freud and which aims to study psychology from an “internal” point of view, that is, studies the human unconscious as the cause of practically all human behavior; behaviorism that refers to the fact that the human body would function as if it were a machine that would emit a response to a stimulus; cognitivism, which studies the human mind as if it were a computer, actually assuming an evolution of the behaviorists, merging with two in the behaviorist-cognitivist school; humanism, which starts from the conception that, although the human mind functions as a computer in certain aspects, it also has other aspects such as feelings (the emotional part of the mind); evolutionary or developmental, which studies the psychological and behavioral differences of human beings throughout their lives; Differential psychology, tries to determine what are the general laws that determine the differences of behavior of people, based on the technique of the case study. 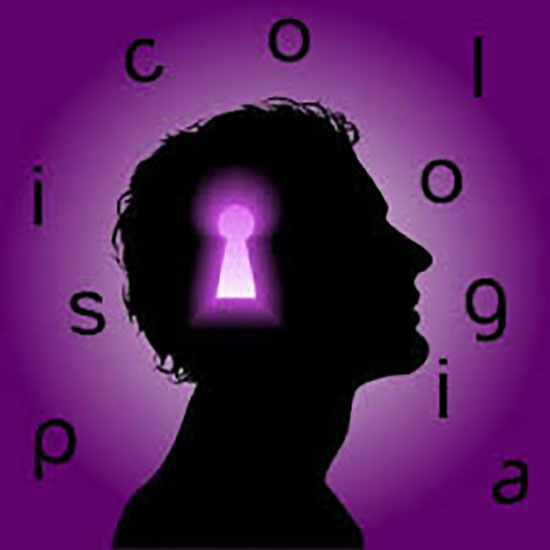